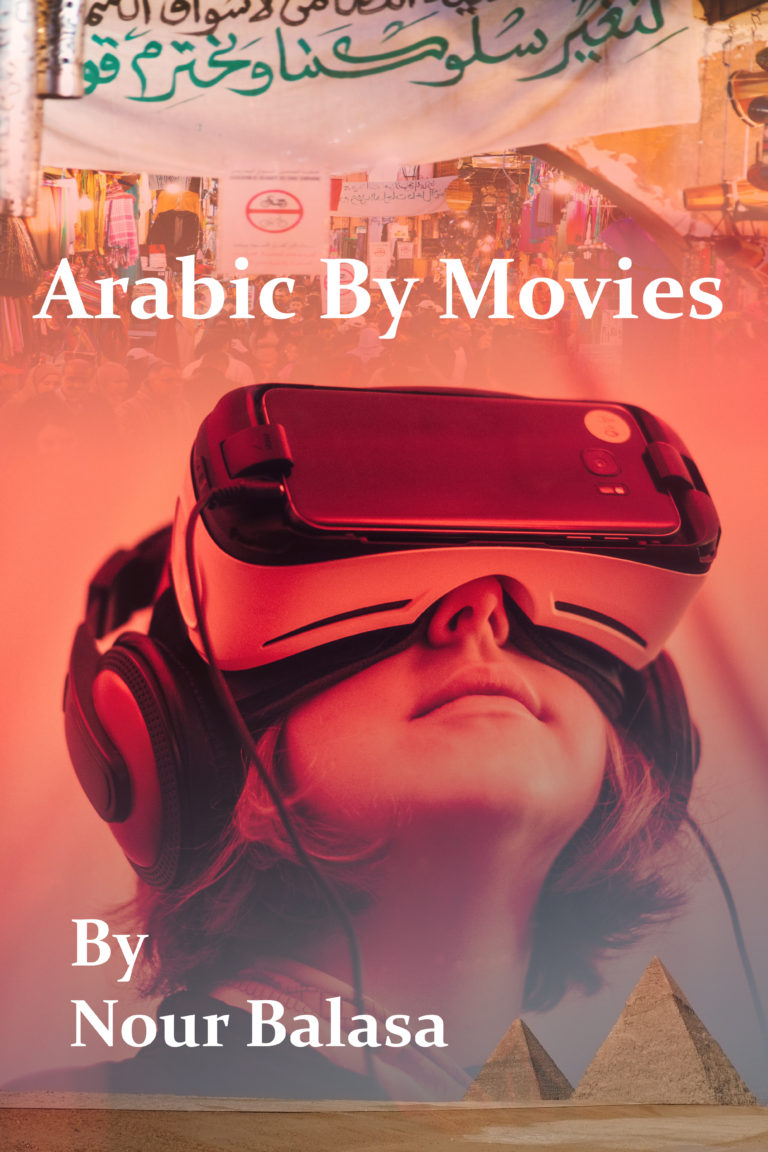 Buy it as an eBook

Buy it as a printed book

As an Egyptian, like all Egyptians, I always found it very difficult to study the English language. The majority of us tried escaping from English lessons in the school, found exams very hard and suffered from not having good results when looking for a job. Then, when I was older and taught myself English, it was natural that I started to worry about how my daughter would learn English, and avoid the problems that I had had. I wanted her to start to learn English at a very early age and I wanted her to learn the language naturally, by heart, and not by learning grammar and writing out ‘rules’ 100 times about what the Present Perfect or the Past Contentious or the Future Hilarious might contain!! I wanted her to learn from native speakers, not from someone who is convinced that ‘th’ and ‘s’ are pronounced the same way, or that ‘p’ and ‘b’ are the same letters really and that English people are just being pedantic. Straight after she started to speak Arabic properly, at around the age of 3 years, I started to speak English with her for few things. Then I started to focus on the pronouns when I spoke with her, trying to make it clear in her mind. But I began to worry that she wasn’t hearing English from a native speaker. And so this is where I got the idea; I bought all the cartoon movies in English that could find for her age, downloading them for her to watch with me. I started with one movie and when found it worked, I made more and more available to her, repeating them often. She soon started to watch them on her own. The result is that, aged just 6 years, my daughter now can now help me with some words in English! Obviously too she has got the native English accent (with some American!) that there was no way to get from traditional classes or learning. Not only did this way of learning give her a good accent, but she learnt a very ‘normal’, colloquial way of speaking English, in the way it is used every day by native English speakers. So I’ve used the same idea in this book as it works easily as well for adults. In the first section of the book, the Egyptian Arabic used in the movie is shown in the right hand column on each page. In the left column side is the English translation, or rather, it shows the meaning in English; it is not a literal translation. This way you will start to understand the way to use Egyptian Arabic in the situations that are shown in the movie. Then in the second section of the book, the transliterated Egyptian Arabic appears in the right hand column but in this section, the left hand column contains the literal translation into English. I use this book in the classes I teach, but by downloading the movie from nourbalasa.com you can watch and listen to the Egyptian Arabic, as well as seeing the transliteration in the book. You can then read the translation into English – in the form of a translation into colloquial English and also as a literal translation, word for word. This is the first book in a series of books I am writing on Arabic by Movies.

***** The eBook you buy through PayPal will be sent to your email as an attachment to download.